Vimanas and the Wars of the Gods 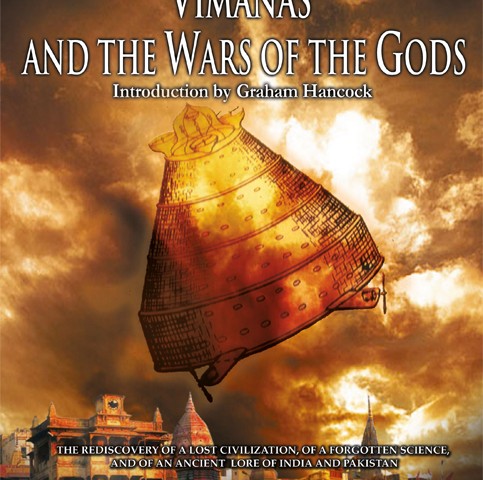 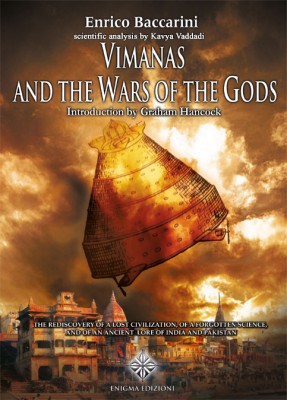 VIMANAS AND THE WARS OF THE GODS
The Rediscovery of a Lost Civilization, of a Forgotten Science and of an Ancient Lore of India and Pakistan

with a Scientific analysis by Kavya Vaddadi

An astonishing book that will lead to rewrite the history of mankind.

An unexplored world, a journey beyond the boundaries of human history. From over five thousand years India and Pakistan seem to guard jealously a forgotten past, a secret locked inside of the oldest traditions that human history knows.
The journey starts from an highly evolved civilization but fall into oblivion, a culture that left to posterity a huge amount of texts transmitted orally and later merged into Hinduism. Traditions that speak of lost civilizations, wars fought between men and gods with highly advanced technologies and machines capable of flying in the air and in space called Vimana. 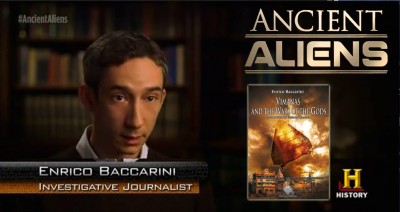 At the beginning of history, according to the ancient Indian texts, the gods clashed in bloody wars on Earth through the use of these aircraft and employing ‘divine weapons’ capable of destroying whole nations. Behind the myths there is always an historical reality, this book wrote by Enrico Baccarini and with scientific analysis of indian scholar Kavya Vaddadi try to lift the veil of silence that covered this reality for millennia and penetrate in their complexity to recover tangible and specific evidence.

After years of studies and surveys carried out in different countries, the author presents the most thorough analysis ever done on these historical puzzles, discovering and recovering ancient traditions and revealing amazing parallels with the latest scientific discoveries. The aid of Kavya Vaddadi has allowed to probe deeper into the mysteries of this land and make it accessible to the world the secrets of a millenary culture.

Following the tracks and studies conducted in the ’70s by David William Davenport, has set new light on the events that led to the destruction of the city of Mohenjo Daro (Pakistan) and the disappearance of the Harappan civilization tying their story to submerged ruins discovered in the Indian Ocean and dated back to 10,000 years ago.
Tackling this research has led to a long journey into the roots of human history, of its essence, to seek the place where it originated and where its greatness saw the most exalted flowering.
The book covers, with a scientific and analytical approach, the rediscovery of remote traditions and their extremely advanced contents, presenting to the reader new evidences that may lead to re-write the history of our civilization, and to see with new eyes the origins of our species.
The elements needed to understand this historical enigma are already available to us, following the words of Marcel Proust maybe that “the real voyage of discovery consists not in seeking new landscapes but in having new eyes” to rediscover and understand them. 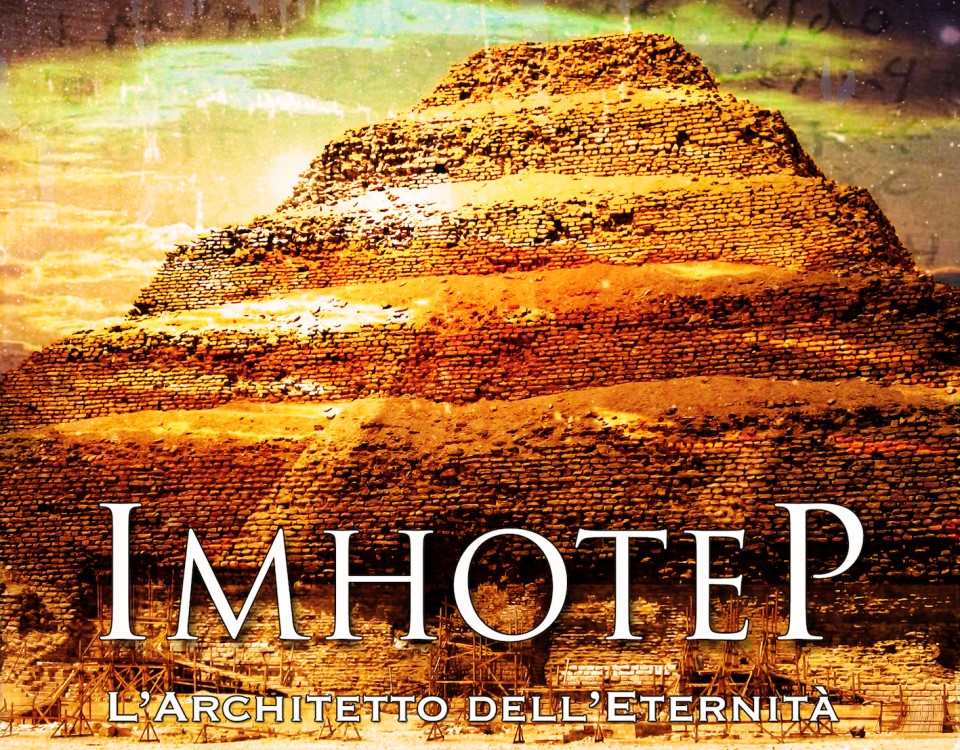